Welcome to Aesthetic Artistry Laser Center (formerly known as Physicians Laser Center) with two convenient office locations in Bethesda and Annapolis, Maryland. Our highly experienced cosmetic medicine expertly trained by the most well-respected leaders in the industry, and our specialized certifications help ensure you achieve the best results possible. We are a full-service aesthetic and laser medical spa providing the most advanced treatments for skin and body. Our state-of-the-art procedures include lasers, injectables, skin care, and non-surgical body sculpting.

Find out why we among the best in the aesthetic and cosmetic medicine profession. 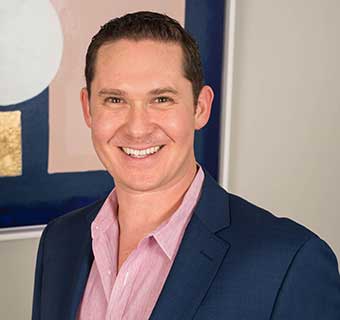 Morgan Gale graduated from the Scholars Program of University of Maryland with a Bachelors Degree in Biology in 2001. Shortly thereafter, he entered the field of cosmetic lasers. He received his Nursing Degree from Howard Community College in Columbia, Maryland and began performing laser treatments in 2007. In 2016 he graduated from Walden University with a Masters Degree as an Adult Nurse Practitioner. Morgan has received a Board Certification from the American Board of Laser Surgery in Cosmetic and Aesthetic Laser Surgery and has been elected a Fellow of the American Society for Laser Medicine and Surgery. He received his “Expert Injector” status from Galderma, maker of Restylane injectable products, in 2012. He has been named a top health and beauty practitioner in DC Magazine in 2015 and 2016. Morgan has been performing cosmetic laser treatments for over seventeen years. He has experience in over 15 different laser systems and injectable treatments. 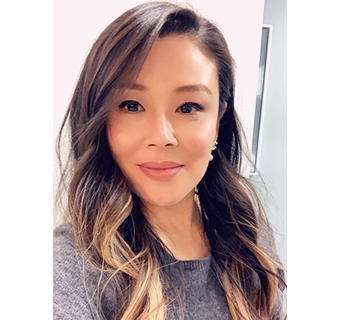 Ruth graduated with a Bachelors Degree from the University of Maryland, School of Nursing as well as a Bachelors Degree in BioPsych from University of Maryland Baltimore County. She will also be earning her MBA in September, 2013. Ruth has extensive experience in the aesthetics field for over seven years and has received numerous trainings with multiple, varying lasers. She has also received advanced training in performing injectable treatments such as Botox, Juvederm, Dysport, Restylane, Xeomin, Belotero, Radiesse, and more.